A couple of days ago, while searching through all my files, I stumbled upon an old poem I had written. See I used to write a lot of poetry, in fact it was my number one way of explaining, understanding and dealing with my emotions, situations and conditions. I used to write a lot when I was younger and my family and I were going through things, be it abuse, poverty and so on.

It made me think of where and why I started my blog, and what I miss about it. I have never “really” had any problem with speaking my mind, standing up for what I believe in or going after I want. Things have been different over the last almost two years, and that’s okay too. I know though that there has been a little bit of the Cee voomah! Missing and I am glad to see she is making her back into my life. 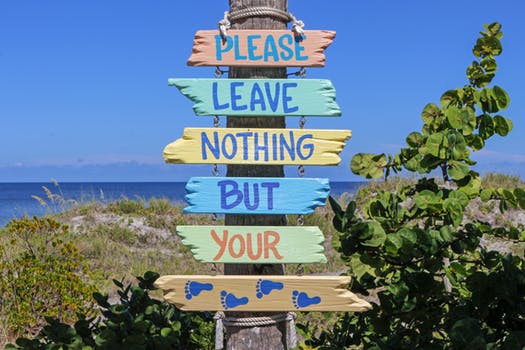 There have been a lot of changes take place both professionally and personally and that too has been quite the journey, its been stressful, its been hard, and sometimes there have been days where I see no reason to get out of bed. It has also been the best time of my life and I would do it (mostly) all over again.

It got me thinking though. I had been chatting to a friend, actually I have been chatting to a few of my closest friends about going back a little bit and writing about things that are just simply on my mind, things I feel, debates I’d like to have and so on. And so that is actually what I am going to be doing. I obviously love talking to you all about events and products and places to go and travel adventures, but this is also my space to talk about that one time I earned no money for 6 months, or that one time I felt used by a brand, or that one time I got my period mid event. This is my space. Someone who actually really motivated me to get back to more real talk is another International Blogger I know and every now and then speak to. She goes by the name Catstello on Twitter and boy is she feisty, and raw, and open and honest. And she reminds me of a teenage me. 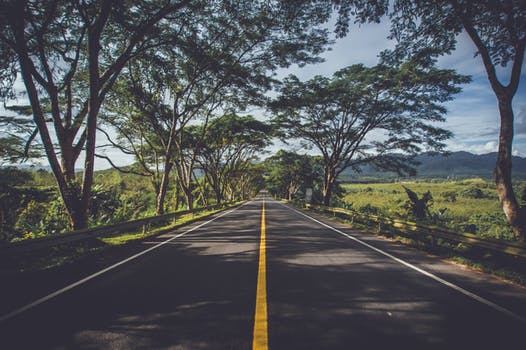 I have also been building up to the release of my book at the end of this year, well I was, until I realized the guy I have been working with abroad is honestly just lazy and hasn’t done half the things I have given him to do,and now I hunt for a new publisher, so if you know of anyone who wants to discuss my first installment of my biography, send them my way. I have been wanting to tell my story for years, but there always seems to be an addition to it, as I grow. I always kind of think, wow this is the worst it can get, and then boom, life says “challenge accepted”. It’s okay, because I’ve survived pretty much everything besides a tidal wave, and my story will still have the same affect and knock you off your feet.

I’ll be honest too, I have been battling to write lately, when you feel used and abused by brands or even individuals, it takes and drains or your creative abilities. It haunts you in a way. I haven’t been able to write about some of the most recent adventures I have been on for a few weeks now, not because they weren’t great but because I am actually so stressed out and hurt and everything else, that I couldn’t possibly write something positive under that weight. Now that I am putting things on the table, I am already feeling lighter, free’er, and more bold. 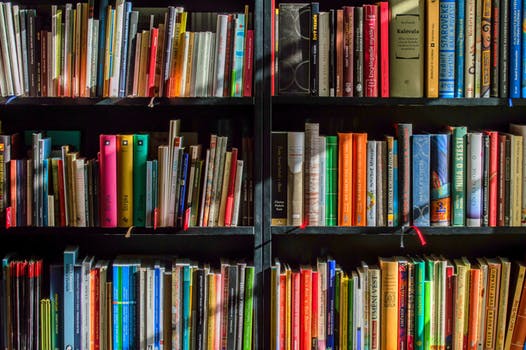 Two days ago I went on a tour in Inanda to the site where Nelson Mandela cast his first vote in 1994. The tour itself was fucking fantastic. It was amazing, and I had goosebumps most of the time. I can also bet that 99% of the people there wouldn’t know why. I was one of South Africa’s first 100 Cross Culturally Adopted Babies before 1994, something few people know. Not their fault, its not something I dangle all the time but its something I have lived and experienced. That in itself has been and is a hard and also positive thing to carry.

Anyway, it was great being there, as our guide Mandla would say, walking in Tata’s shoes. There was one instance that saw the long rested Voomah powered Cee creep out of her shell. People have this assumption that because I am adopted,or as they say “Have a white voice – which by the way pisses me off”, that I grew up in some mansion lifestyle. That I had it easy. And it makes me incredibly angry. Never mind all the assumptions that they make,but the fact that if they bothered to ask they would know that I have had one of the toughest lives. Which included poverty, rape, abuse, homelessness, starvation, and I could and will go on in my book, but it’s just frustrating that because I have a darker skin and “a whiter sounding voice” that I’ve lived some kind of 5* life.

So the thing that rubbed me up the wrong way is while we were walking around and chatting, learning about the area form our Green Corridor guides, one of the other members and I made small talk. When we passed one of the rural clinics based at the main entrance of the boarding school, I mentioned that I had heard that even some of these clinics were having to start charging their patients fee’s no one can afford due to lack of support for funding and materials. We spoke about that and then the statement was, “but you’ve never been to one right”. When I said actually that I had been to many rural clinics in my life, I was TOLD that I had not,and couldn’t have because I was too white essentially.

Yeah bite me bitch was the thought that came into my head. I simply stated that during the days where my family and I lived on a farm in the valley of 1000 hills with no hot water, no electricity, no money for candles, toilet paper, bread. That we had used the clinics several times. And walked away. So this is partly while I feel I need to get this book out asap. I will be 30 in a few years and I dont want to die or get into an accident that one day makes me unable to tell the world the life that I have led. Everything.

I need to educate people because the general assumptions that are made, are a bloody joke and a crime and if someone doesn’t speak up and wake people up, then I can only blame myself for the way I am treated. 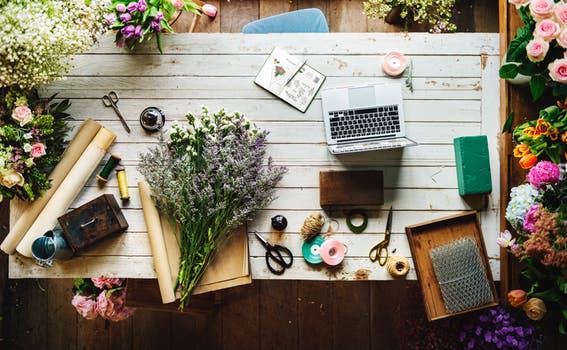 Anyway, so to those of you who have been asking why so silent (besides having the WORST experiences with technology, laptops that dont work, cellphones that dont work or are stolen and so on) this is partly why I have been silent.

One Reply to “This needs no title, but……”