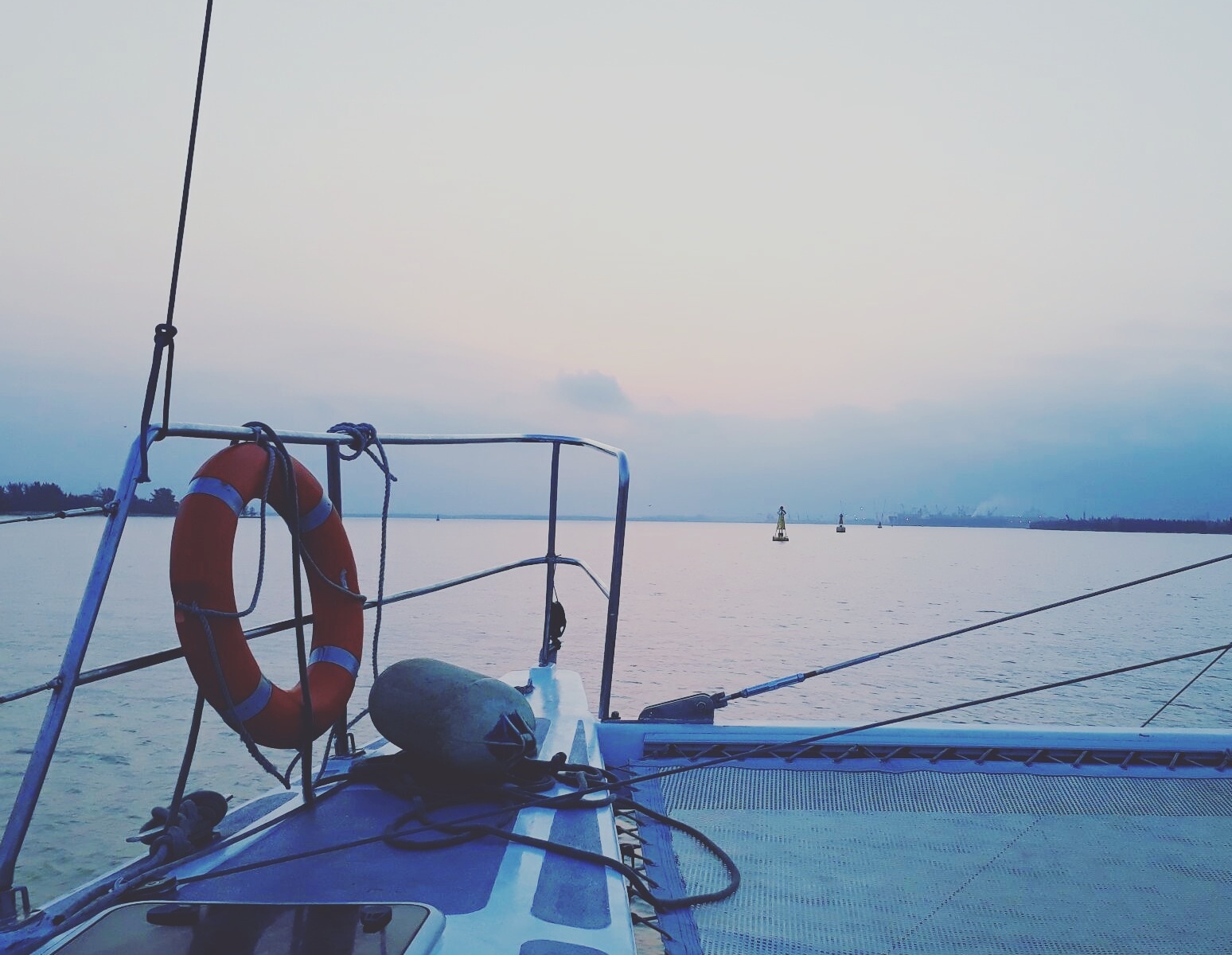 After heading down from Thula Thula Game Reserve, we headed to the Tuzi Gazi Waterfront. This is where we would explore the harbor, its open water and then come back for dinner later that evening.

The scene was set, a full boat of excited individuals manned by a trained skipper and his family. The skippers, wife and two kids helped cast us off and brief us on what we could and couldn’t do on board.

I’d love to sail the world at some point, and I’m pretty sure I will.

Until then, getting to discover and experience these areas via boat is an amazing treat.

I spotted the Protea Hotel on the Waterfront as we were boarding. The hotel must have one of the best views in South Africa when it comes to sea views. It sits literally on the waterfront.

The ocean spans in front of you as you drift towards the mouth for open sea. We stuck to the waterfront bay, not quite venturing out into the big blue! Maybe next time.

By the way the name Tuzi Gazi comes from the two rivers which flow into the harbor as well. The Umhlathuze and Mzingazi.

The Tuzi Gazi Waterfront is host to some of the most luxurious yatchs and is often a meeting point for travellers from all over the world, who are doing global sailing trips.

Part of the reason is because one can refuel, restock and do a little sightseeing from the Tuzi Gazi.

With taxi services running from port, laundry stops, small and larger malls in the area, and great dining and social areas. It’s silly not to stop. 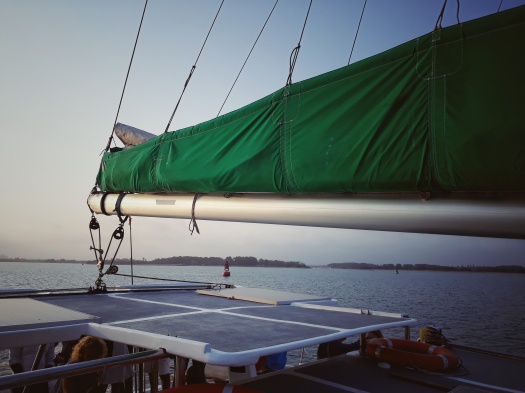 According to Per Square, the Waterfront mansions we saw, are apartments valued at around R925 000.00 a piece.

With a view like this, at sunset it’s hard not to understand why those that can, do buy the property. 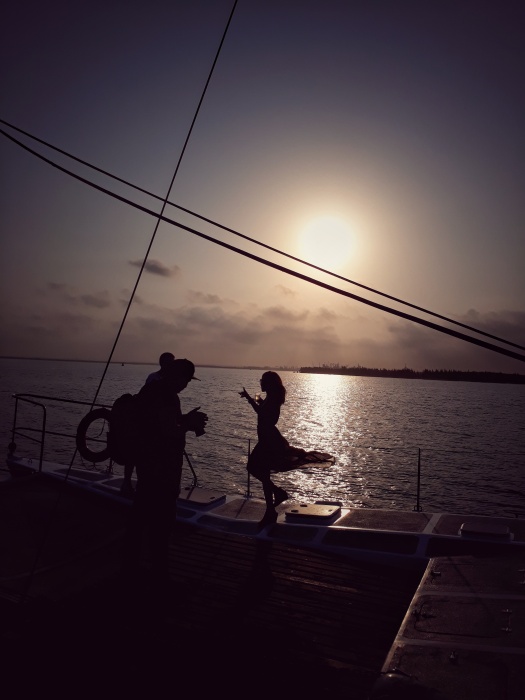 The Tuzi Gazi is filled with upmarket restaurants, pubs, clothing shops and accommodation for travellers.

To think this experience, this activity, this beautiful way to drink in our country our home province, is just a few hours away from our front doors.

Seriously, do something different, instead of going to the same park or the same spot on the beach, pack the car, take turns driving, because three hours away; this awaits you and your friends.

Seriously, what people are willing to spend clubbing they could spend on this experience and have a far more fulfilling experience.

I think sometimes in Durban we get a little spoiled by always having the ocean “just down the road”. We take it for granted.

The fact that we can swim in our sea ALL winter and not blink and eye.

And come Christmas Holidays you’re not considered South African if you don’t make at least one trip to the sea side.

As the sun set I realized it might take a small army to get us all off the boat. We’d become so lost in another world, another experience. The sun was setting and no one wanted to go back to port. 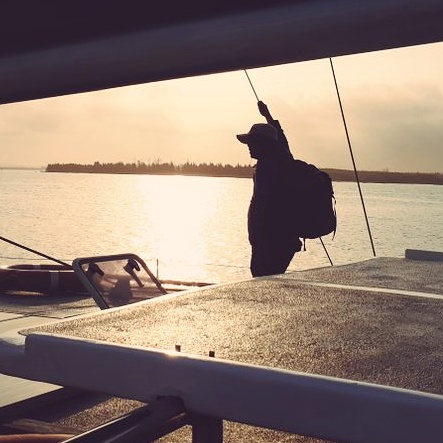 I have a whole new look on Richards Bay and The Tuzi Gazi Waterfront due to our #WeDoTourism experience.

There’s a world out there to explore and that’s why….